Network Innovations has an over 30 year history

Founded in 1989, Network Innovations began by providing traditional terrestrial communications but quickly realised the growing need for always-available satellite connectivity. From the outset, we closely aligned ourselves with important manufacturers and satellite operators, creating strong industry partnerships that allowed us to push the boundaries of ground and satellite communications at the time — including being the first to video broadcast from 8,000 feet.

In 2002, we began work with the Canadian government to provide welfare and morale services for Canadian troops in Afghanistan, giving soldiers more privacy and time to connect with their families.  As the strength of our team and services became evident to many of the Coalition allies, our presence in Afghanistan grew to support not only the morale and welfare but also the operational needs of many NATO forces operating in theatre.

Back home in Canada, we developed a robust mobile satellite presence and started creating our own engineered products to meet gaps in capabilities of third-party systems that prevented us from delivering a complete solution.  The success of NI in Afghanistan led to an international expansion that involved a number of strategic acquisitions and new office start-ups. 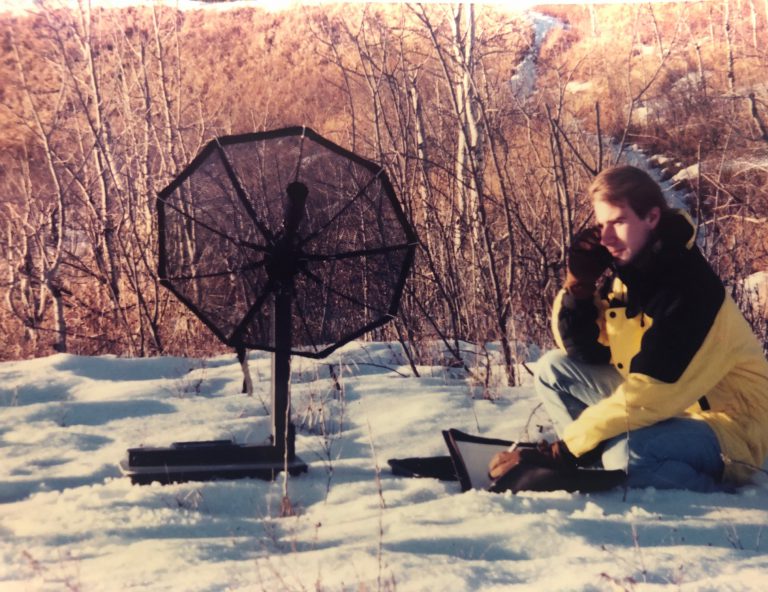 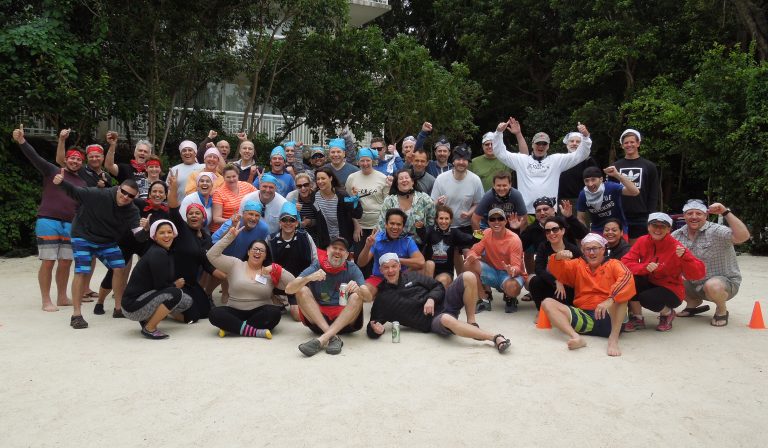 In response, Network Innovations continues our history of leading the critical communications industry through the building out a complete set of technologies and field service capabilities that go well beyond the communications focused needs of customers.

Not resting on our history, we continue to aggressively invest in maintaining our market leadership within North America while growing our reach and presence in Europe, Africa, the Pacific Rim, and Australia.  With over 200 of the industry’s finest professionals located in 15 offices on five continents, NI has the experience and resources to Succeed. Anywhere. regardless of their mission.

Our subsidiaries include NIC4, a rapidly growing provider of innovative and reliable communications to various U.S. Government departments and agencies; Fusion Marine, the premiere marine electronics and electrical services partner serving the commercial maritime industry in the U.S.; and Field Intell, a leading supplier of IoT solutions for remote monitoring and control serving clients in oil and gas, mining, utilities, and agriculture.

Thirty years is just the beginning. We have been around long enough to know sustainable growth hinges on the strength of our partnerships, listening to our customers, and adapting to change.

As businesses and governments embrace digital transformation within their own enterprises to create more value for their customers through new operating models, Network Innovations will be there, working alongside and itself evolving, enabling our customers to Succeed. Anywhere. 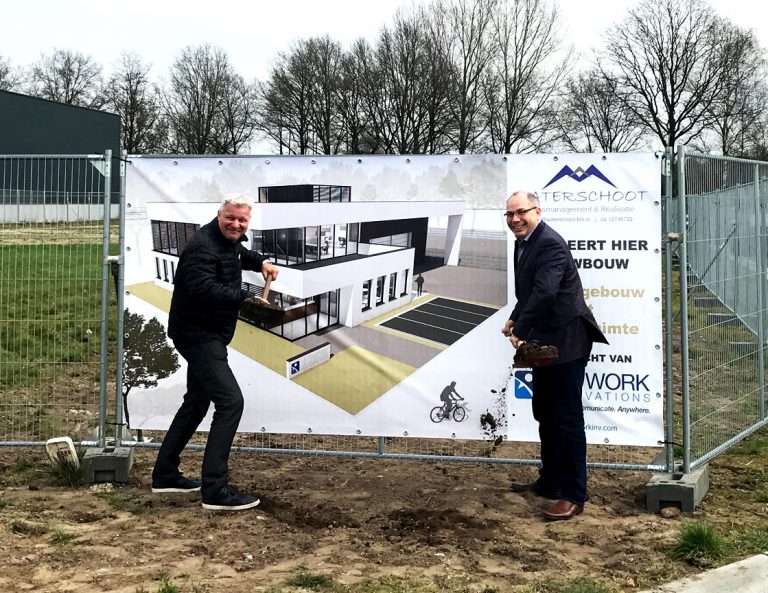 NI is the first in the Western Hemisphere to launch the Thrane & Thrane Mini-M at the Vancouver Mining Show.

NI becomes an Iridium Distribution Partner both for Telephony and SBD

NI announced as one of the first Iridium Certus Service Providers

We Don’t Show Up with Something to Sell, We Work to Conquer Your Challenges

Experienced, Trusted, Staying on Top of Shifts in Technology, Managed to be Adaptable and for the Long-term

We Adapt to Your Needs – Pricing, Delivery, Support, Existing Infrastructure and Legacy Systems

Big Enough to Get Almost Any Job Done, Small Enough to Care

We Live Our Values