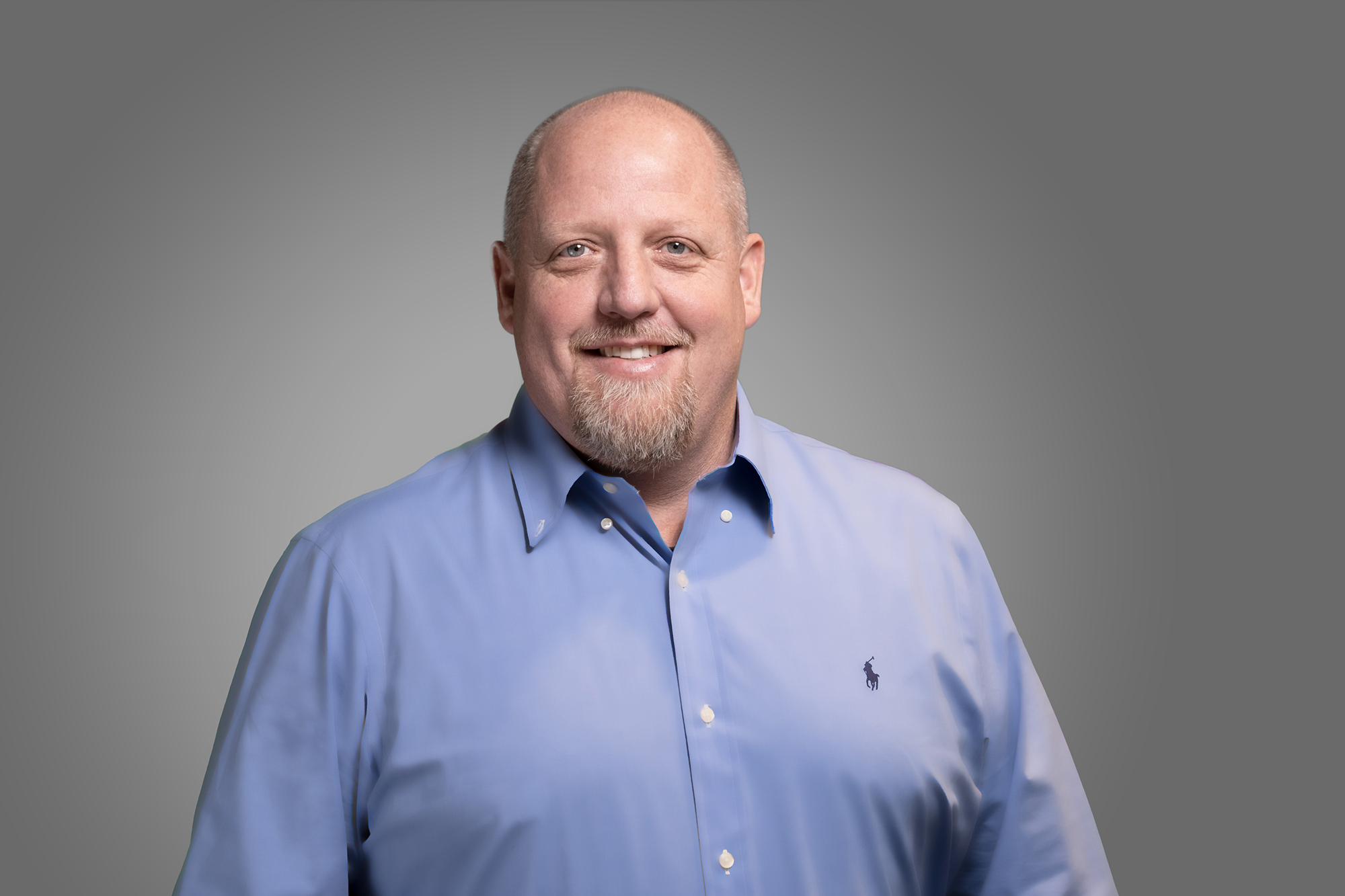 Chad joined Network Innovations in 2013 as COO of NIC4, our U.S. subsidiary focused on the U.S. government business portfolio. Chad has worked in satellite communications and the federal government contracting area for over 10 years. He began his career in 2006 with AOS Inc., a subsidiary of SES Government Solutions, where he successfully contracted, led and delivered programmes involving satellite-based communication solutions to numerous U.S. government agencies. Chad has a BSc in Accounting from Lubbock Christian University. In 2014, Chad was appointed as CEO, NIC4 and in 2016 assumed full responsibility for our U.S. Government business.

Chad played college baseball and was also privileged to be a member of the Team USA baseball team representing the United States in the First Pacific Ocean Games in 1995 where his team earned a bronze medal. Chad spends his free time coaching baseball and football to his children and youth.