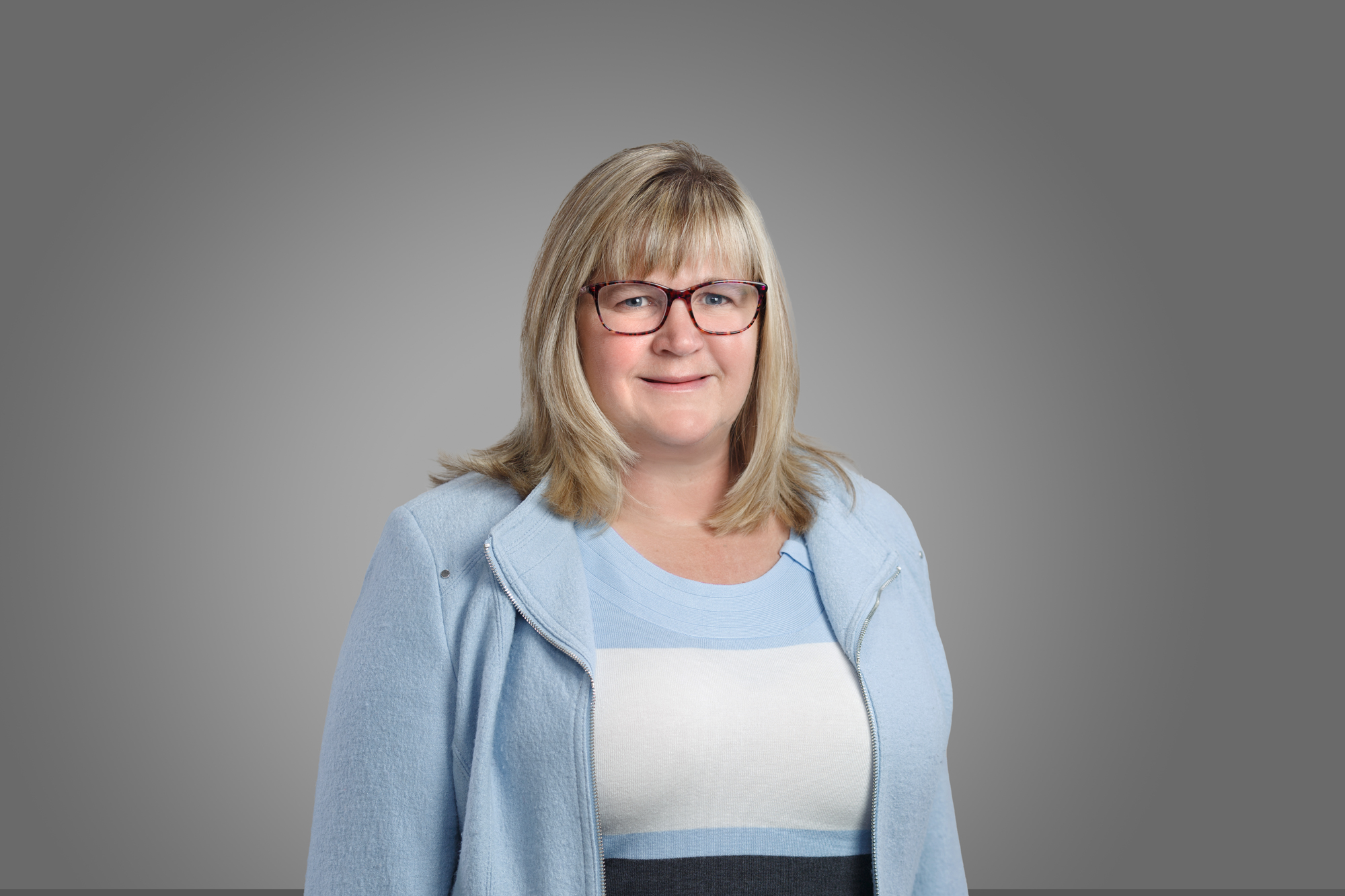 Patti Runnalls joined the Network Group in September 2010. Prior to joining Network, she held the position of VP Finance and CFO for a private group of Oil and Gas companies in Calgary, for over 15 years. Patti has a strong competency in finance and accounting and has extensive knowledge of our internal business, administration, and strategic planning requirements. In September 2016 Patti was appointed VP Finance at Network. She has played a key role in integrating the finance teams around the globe, as Network expanded outside of Canada. In her role Patti works closely with the Executive Team on the growth and direction of the company and Senior Management regarding financial forecasts, reports and tax strategies. Patti obtained a Bachelor of Science degree in Linguistics from the University of Alberta and then obtained a Chartered Accountant designation with the Institute of Chartered Accountants of Alberta in 1995.